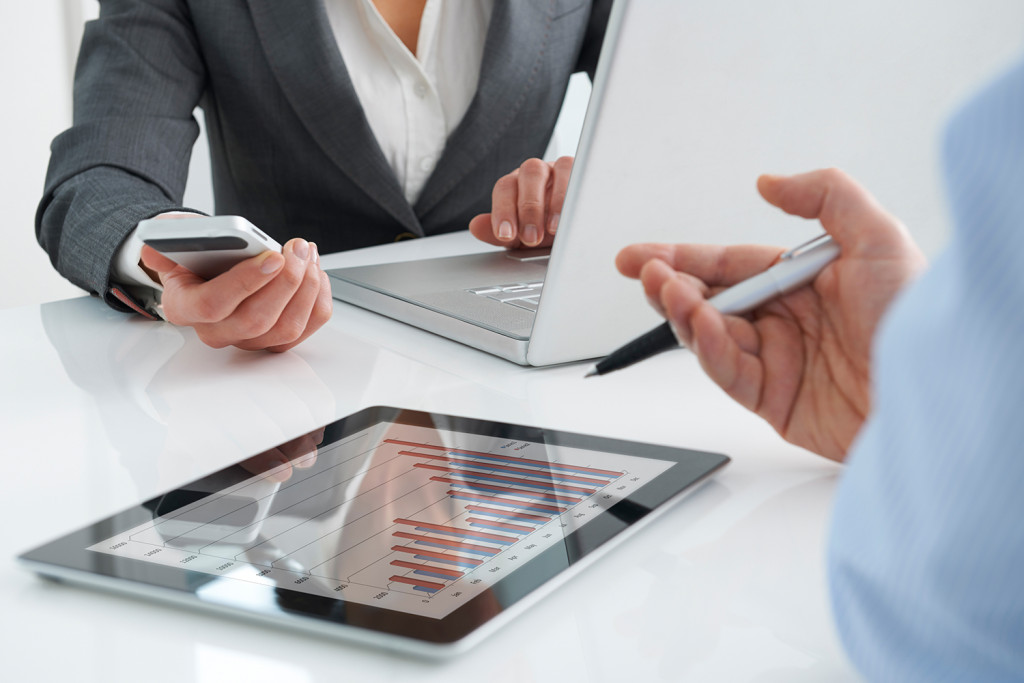 You may be thinking about transferring one of your existing websites from the Drupal content management system to the WordPress CMS. Before you begin the process, though, there are a few damaging mistakes that you should attempt to avoid during the Drupal to WordPress migration. This list goes over five of the most common mistakes encountered when migrating a Drupal site to WordPress, and what you can do to prevent them from ever surfacing.

A simple mistake that is fairly common after either creating a new WordPress site and sometimes after migrating from Drupal is that the sample content provided by WordPress is never disposed of. The WordPress content management system, by default, provides the website with a sample page, a sample post, and also a sample comment, all of which are for the administrator to study and utilize for testing before actually starting work on the site. A remarkably common mistake that is made by website administrators is that they never delete or edit the sample content. The main problem with this is that, when somebody visits the website, they see leftover samples, and may be under the false presumption that the site is not finished, effectively deterring them from purchasing anything or viewing any further content on the website. Along with that is the default tagline, “Just another WordPress site” that is automatically added to WordPress sites the moment they are created or migrated. It is suggested that this is edited as soon as possible to prevent users from thinking of your site as incomplete or unprofessional.

A mistake that seems to happen fairly often when migrating from Drupal to WordPress is that the administrator will forget to back up their website prior to transferring it. Usually, if all goes well with the migration, this is not too big of a problem, but if something does go wrong during migration, it pays to have a backup of the site. Without a recent backup, you risk having to rebuild your site from the ground up if there is an error during migration. One of the main benefits of having a backup is that if something goes wrong during or after the migration, you have an extra copy that you can revert to with ease.

During the creation of your Drupal site, security probably was not a big issue, as it is quite rare for a Drupal website to be targeted by a hacker, and even more rare for it to succeed, although, WordPress is a whole different story. As the most popular free content management system available, WordPress websites are frequently targeted by hackers, and there is an abundance of tools designed and developed for the sole purpose of breaking into WordPress sites. Due to this, security is a much larger issue, and must be treated as such. WordPress based websites should be further secured using automated backups, protective two-factor authentication, and other plugins and systems capable of protecting your site from hacker attacks and exploits.

Drupal is not as resource heavy as WordPress. Therefore, loading speed is not something that you would usually have to worry about. In WordPress though, the many plugins installed on your site, along with high-quality photographs and other elements, may all decrease loading speeds by quite a bit. Google and some other search engines prefer sites with faster loading speeds. Therefore, it becomes a key factor in increasing your website’s rankings. One mistake that is commonly made is not optimizing the website for speed, which can decrease both user-friendliness and loading speeds. The best way to prevent this from happening is by scaling your images correctly before uploading them to your WordPress site, and installing plugins that help to improve the caching and handling of your website’s content.

There are numerous potential predicaments that may occur when migrating your Drupal website to the WordPress content management system. These are five that people commonly encounter. Every one of these have the possibility of occurring during your website transfer, so be wary and take the steps and precautions necessary to prevent them from ever happening. 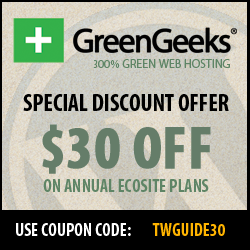